We all slept much better on the second night in our new motorhomes, even still we were all up early. We had planned to leave at about 11am but in the end we were all packed up and ready to go by 10am. We headed off in convoy along the N340 and rather than following the sat nav route onto the A7 motorway we stayed on the N340 all the way into Elche. There were several roundabouts to negotiate and one slight wrong turn later we arrived at Caravanas Cruz in Elche. I completed the paperwork for the warranty work on our motorhome we joined Mike and Sue in theirs for the trip back home. We had an uneventful journey and I continued to play with Mikes sat nav to try and get it working in English rather than Spanish but I failed and even though I had chosen the English voice it still spoke in Spanish. Mike will have to take it back to Gandia to get it looked at when he has the support legs fitted to his motorhome. We dropped Sue off at home and Mike kindly brought Ingrid and me home in his car in time for lunch.

Hopefully I will be able to collect the repaired Adria on Tuesday afternoon so that we can head off on a longer trip next weekend. Thanks to Mike & Sue for bringing us home, otherwise we would have been stuck or had to come home collect the car and then return all the way to Elche. 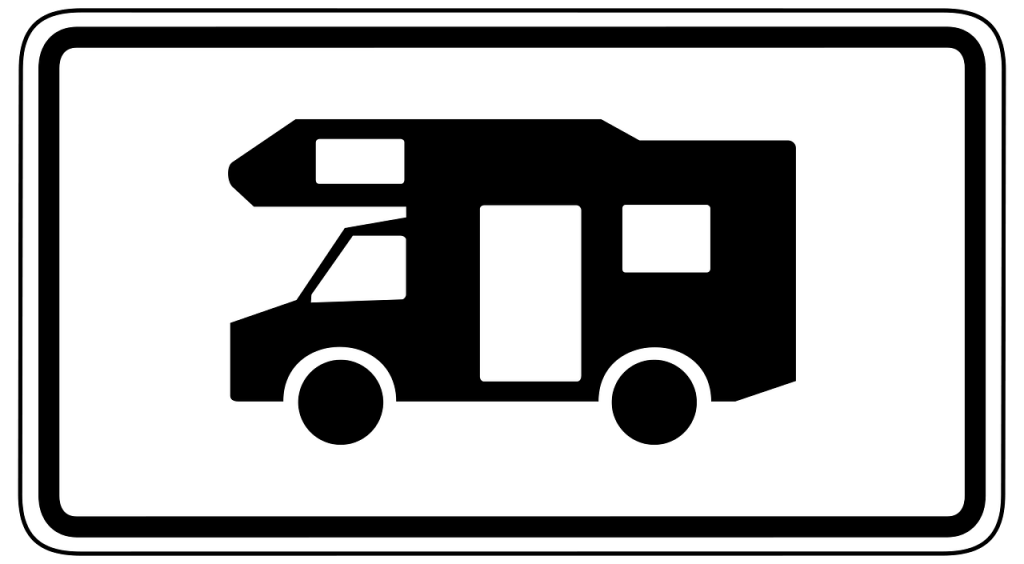